Fleet Combat 2: Shattered Oceans is a follow-up to one of the most popular modern naval battle SLG – Fleet Combat.

Like lightning, we can strike any place, at anytime!

A large-scale war between humans and robots broke out from A.D.2014 to A.D.2021. Antarctica suffered cataclysmic destruction which resulted in melting glaciers and the collapse of the magnetic field. Humans had to face actual doomsday… Darkness engulfed all the human from N.E.0000 to N.E.0007. Many had to migrate to the oceans for their survival. The formation of the new world was established in N.E.0009. In order to secure resources and gain the advantage on other factions, a new round of battles will begin very soon…

Join Fleet Combat 2: Shattered Oceans now to experience unprecedented and thrilling game-play through numerous quests. The game has also included many famous battleships that are ready to set sail. The unconstrained configuration system brings players with a great combination of fleets and tactics. Players are able to enjoy brand new systems, game operations and playing styles, which are more humanized and interesting than its predecessor.

-Unconstrained configuration-
● The game includes over 70 automatic attack weapons and over 20 different types of manual attack weapons.
● Feel free to form different combinations based onthe carrying capacity of battleships and the weapon’s weight.
● Create a defense line by using weapons with different ranges of fire.
● Feel free to select any battleship to participate in battle according to a quest’s requirement.

-Abundant battle factors-
● For each battle the enemy will possess different configurations of battleships and weapons.
● Players will encounter the many powerful Bosses waiting to be challenged.
● Enjoy a multitude of thrilling battle forms, such as Pursuit Battle, Breakout Battle and Defensive Battle.
● Feel free to challenge a battle scenario in three modes of difficulty. If players want to test their limit, they are welcome to experience Hard Mode.
● In free mode, players can repeatedly challenge quests that were previously completed.

-Others-
● The original music set for the different battles and quests provide players with an additional sense of inclusion.
● The Rank system allows players to compete with each other across the world for the title of “The Strongest Fleet”.
● The abundant storyline displays the ruthlessnessnature of areal war. 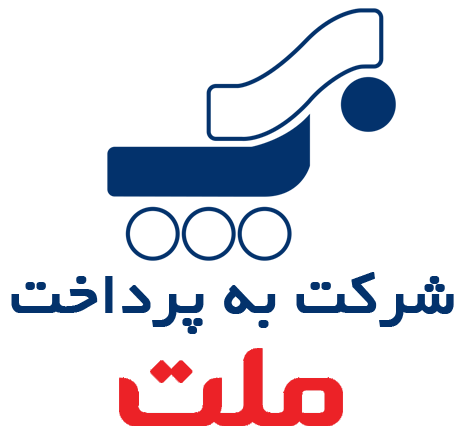 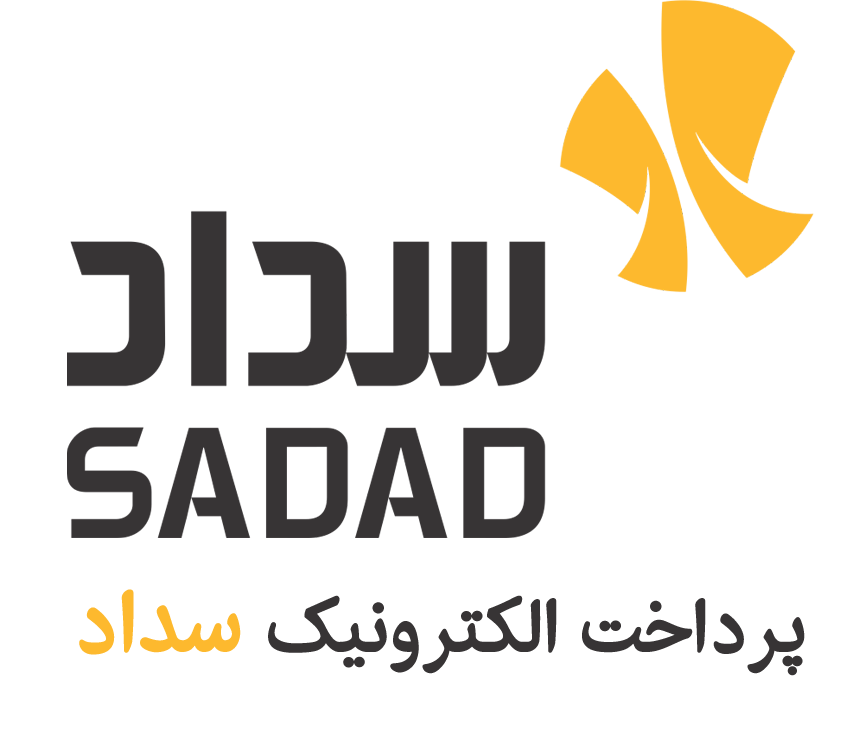